What to Consider when Selecting an Appliance for your PBX 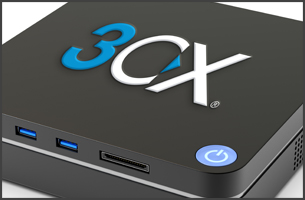 What to Consider when Selecting an Appliance for your PBX

Selecting a dedicated device to run your PBX is not always a straightforward process. Your PBX usage has to be planned, forecasted and then translated into machine specifications before clicking the “Add to cart” button. This post gives you all the information you may need to simplify this task, always keeping in mind your specific project requirements and restrictions.

The processor is the brains of your system. Ideally, you should select a CPU that strikes the right balance between processing oomph, cost and power consumption:

The speed and size of the system’s RAM are at least as important, if not more so than the performance of the processor. A high-performing CPU with a small amount of memory is akin to a Lamborghini fitted with a tiny fuel tank – it won’t get you very far. Select the memory for your PBX based on:

Your connection to the network can determine the responsiveness of your PBX, as well as how many users and calls it can handle. If the rest of your hardware is up to it, a capable 1Gb LAN ethernet card enables your PBX to handle up to 1000 extensions. Network performance depends on the number of simultaneous calls and usage of other network applications, keeping in mind these major factors:

Storage comes into play when considering the database I/O operations, call recordings, backups and logs generated by your PBX. Widely available SSD (Solid State Disk) drives, tip the scale in their favor, having higher read / write performance over electromechanical drives. Investing less than $100 on a good specced 500GB SSD drive is a good choice to avoid IO bottlenecks and have ample storage at your command.

Let’s say it upfront: We don’t want to start a which-is-the-better-OS flame war. From a strictly technical viewpoint, Windows consumes more CPU and RAM due to the GUI and services loaded by default. Linux, on the other hand, is leaner on system resources but demands a steeper learning curve. That said, both OS can provide the basis for a capable PBX, provided you include in your specifications and planning, their particular differences and capabilities.

Use these general guidelines for planning and optimizing the specifications for your 3CX PBX deployment on a dedicated device.

In preparation for version 18, we have been working on the synchronization between Microsoft 365 accounts and 3CX. With more and... 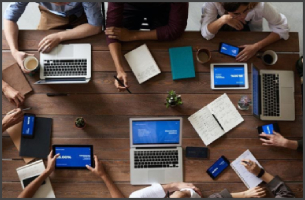 In today’s digital world of email, instant messaging, live chat and video conferencing, phone systems are not often the first... 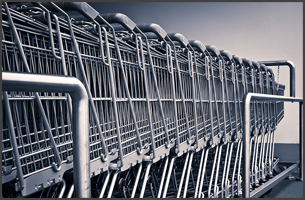 There was not a better time than now to launch the 3CX new CFD Project which enables companies to take orders over... 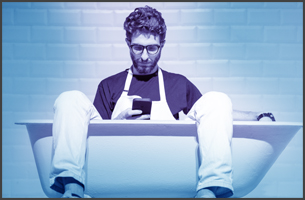 YES! Time for Chit Chat with the New iOS App

Quarantine has you stuck indoors, in your PJs and don’t fancy talking much? It’s not surprising you would rather chat... 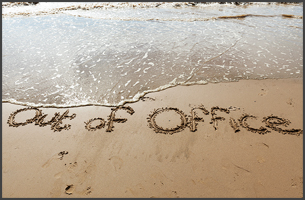 Change Your Forwarding Rules in Just a Few Clicks

If it’s true that flexibility is one of the key aspects of intelligence, then 3CX is certainly the smartest PBX...

V18 Alpha 3 is here for you to try! Mainly fixes in this release but a few good changes too. Microsoft... 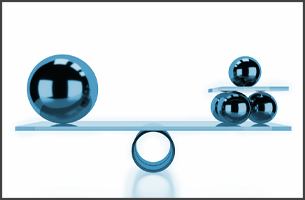 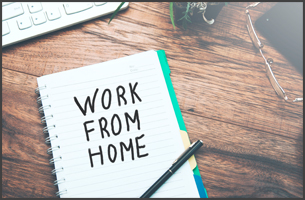 As thousands of employees across the globe connect remotely to their place of employment every day, the recent outbreak of... 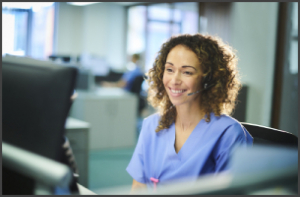 A unified communications solution combines various channels in one platform for effective communication between health professionals and patients, no matter...

V18 to Simplify DNS Config. with its DNS Helper

Until now, 3CX has required the use of both a local and external IP in the case of unmanaged networks.... 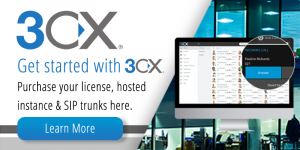 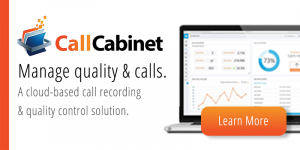 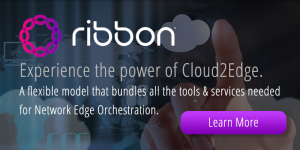